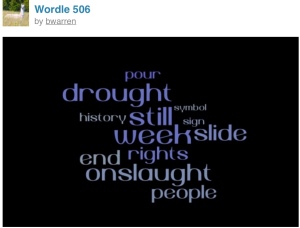 The history of making alcohol, and the rights of people being able to have a still on their property has checkered memories for a few rural areas. The symbol of the drought of mainstream liquor caused an onslaught of private illegal stills when selling liquor in restaurants and bars was denied on January 17, 1920, but was repealed and did end on December 5, 1933.

The “national prohibition was undertaken to reduce crime, solve social problems, and reduce the tax burden created by prisons and poorhouses, and improve health and hygiene in America.” It was a failure on all counts and organized crime took the lead.

It was a sign that a positive slide of “progress” is not necessarily in government regulations. Meanwhile after a week of stirring corn mash, water and other ingredients you might be able to pour yourself a cup of moonshine. Making moonshine is still illegal.

9 thoughts on “The Sunday Whirl”